We love dachshunds because they are smart, playful, and obedient. Our purpose of breeding is to increase the quality of miniature long haired and smooth haired dachshunds in Indonesia. Hopefully we could import some miniature wire haired dachshund to Indonesia in order to complete all three coat varieties of dachshund.

Because we are new breeder, we would like to have some advice and assistance from more experienced breeder in Indonesia and abroad. We would take our dogs to the dogshow in order to measure our dog quality and our level of success in breeding. If you have any questions about dachshunds, don’t hesitate to contact us, we are willing to share our experience. 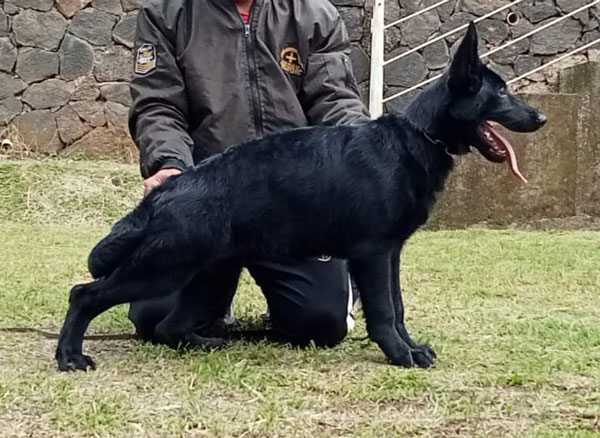 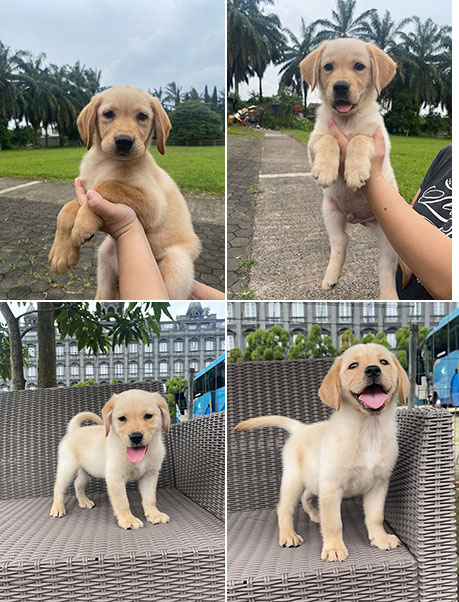 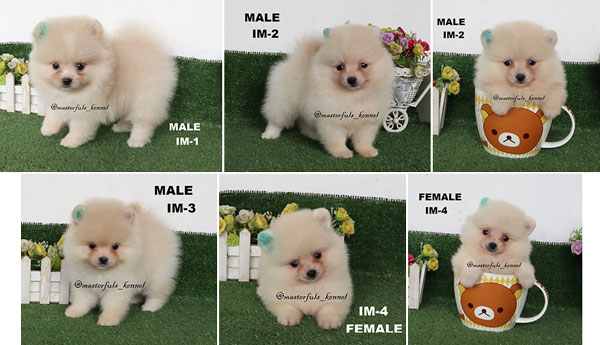 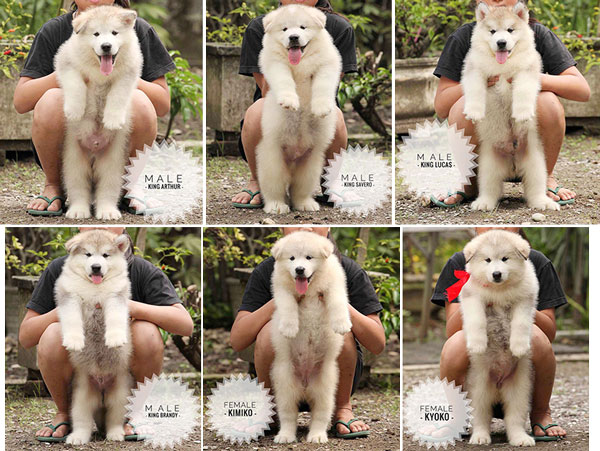